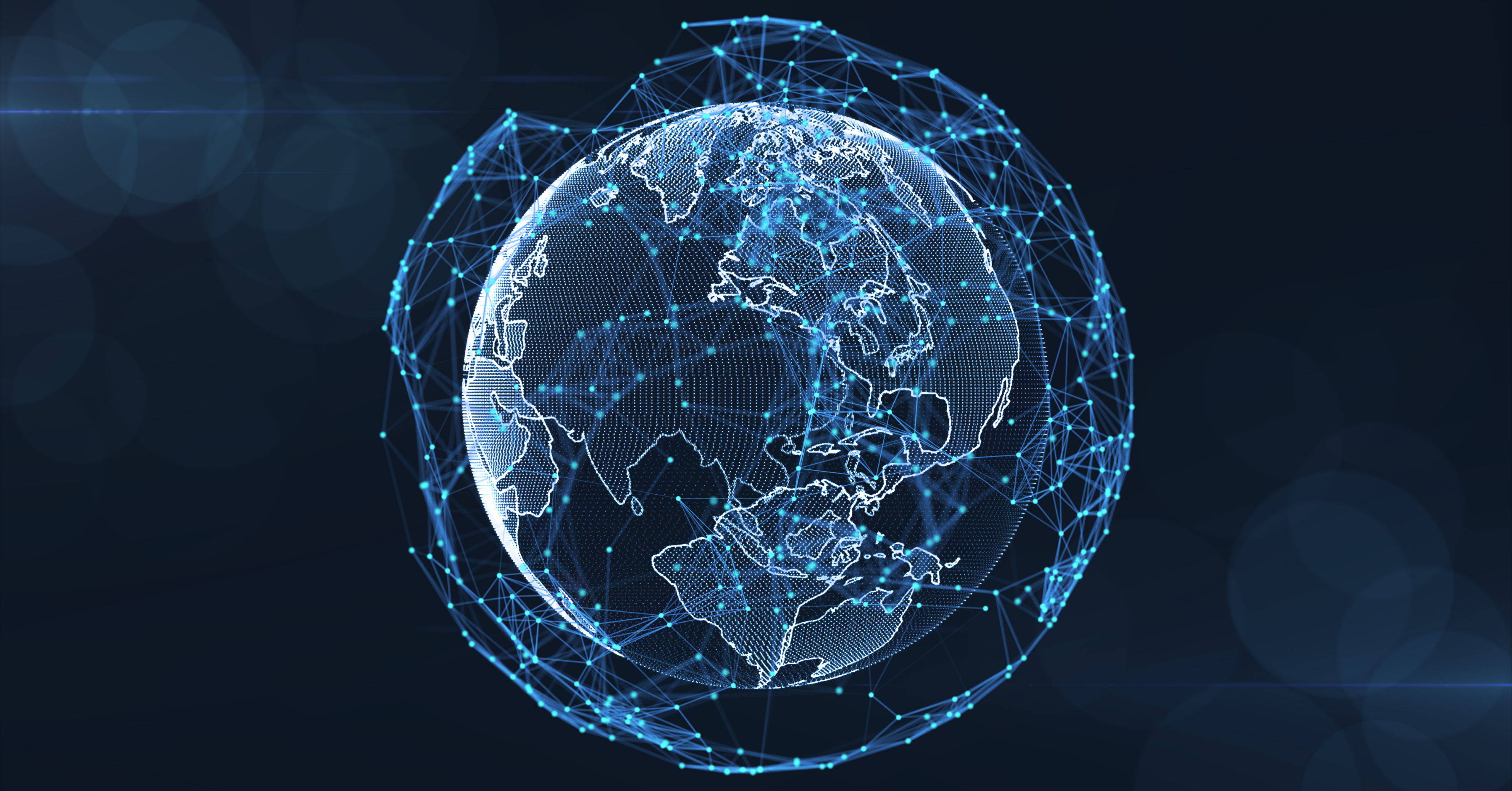 Holger Sprengel, the co-founder of ESPRONCEDA Institute of Art & Culture participated in the Goethe-Institut of Barcelona in a meeting where the relationship between culture and business was debated, a fact that determines the artistic landscape of a country.

These two worlds have complementary realities that revert to society through sponsorship, patronage and other models of collaboration. We want to talk about the role of culture as a link between the company and society, analyzing the German and Spanish models with representatives from both areas and from both countries.