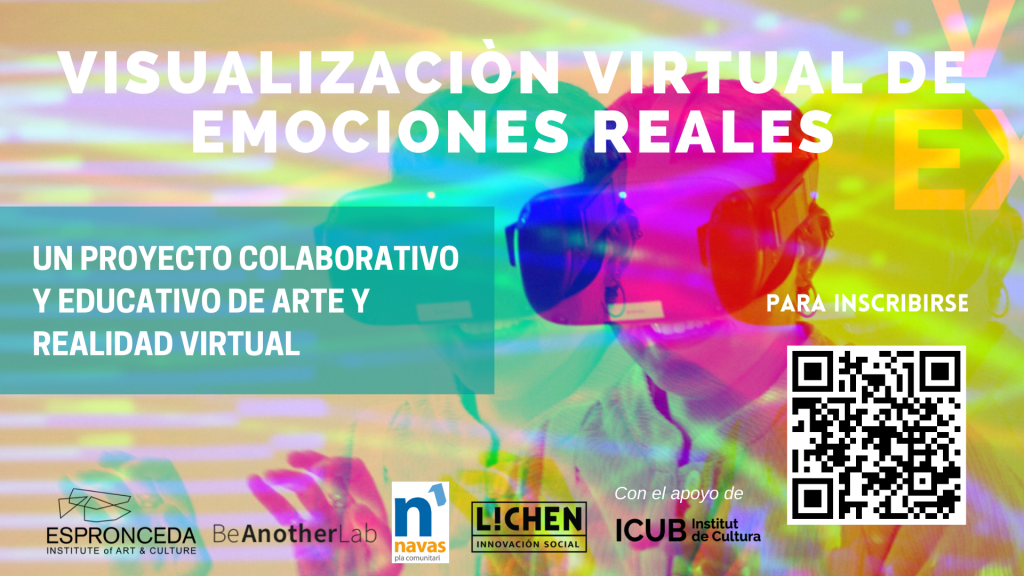 Virtual Visualization of Real Emotions is a collaborative and educational virtual art and reality project that investigates the emotional impact of isolation, especially on young people, with the goal of addressing the effects of the health crisis experienced during 2020. The project aims to , through a case study, to test and validate an innovative methodology of non-formal education involving young people who will be accompanied to express their emotions in virtual works of art thanks to co-creation and experimentation workshops, virtual reality and storytelling.

The workshops incorporate either awareness sessions on emotions and sensations caused by isolation or a more theoretical part with artistic examples on interactive art and virtual reality. It will be followed by co-creation and experimentation sessions using it as a method that boosts the ability of the people involved to be creative. In fact, it is characterized by tools and methodologies that support the generation of ideas. The process will focus on discovering and identifying the emotions, both personal and collective, felt during the past closing period and the emotions felt in the present moment.

At the same time, through a participatory educational itinerary, the participant will be offered the fundamentals of audiovisual techniques and virtual reality to encourage participants to express themselves and create virtual works of art that are able to express, through creative images, the emotional state of the young people involved in the project. The project aims to provide the tools to express themselves creatively and, at the same time, aims to provide them with collaborative methods that help other young people deal with states and episodes of application.

The artistic projects will be presented to the citizens during an exhibition in the spaces of Espronceda. The learning and behavioral change of the participants will be evaluated through questionnaires and semi-structured video interviews, in order to develop a “practice guide” explaining the methodology that will be made available by other agents and educational equipment in Barcelona.

The partnership of the project Virtual visualization of real emotions is composed of four cultural entities of the territory of Barcelona: 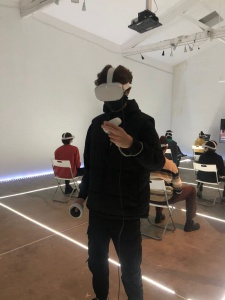 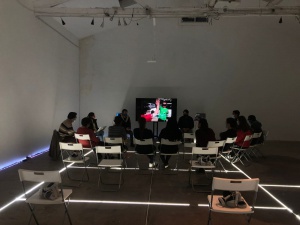 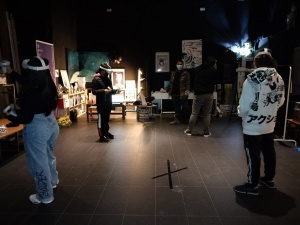 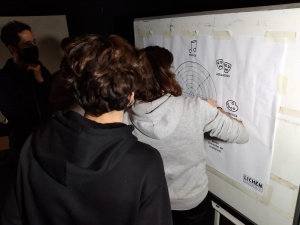 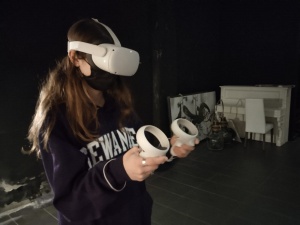 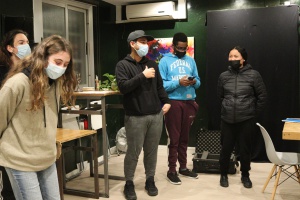 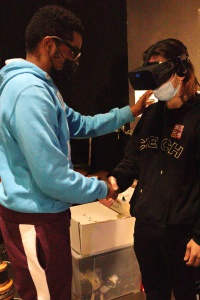 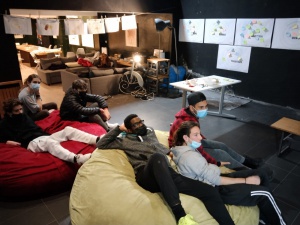 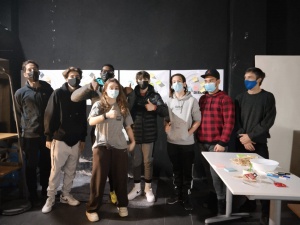 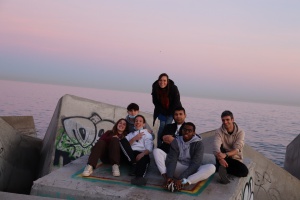 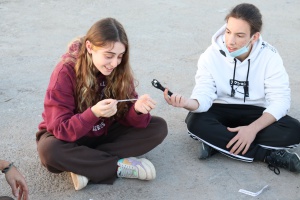 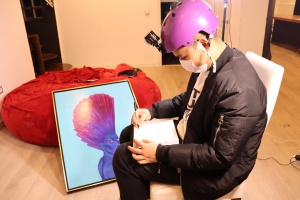 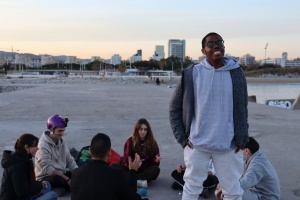 Virtual Visualization of Real Emotions is a collaborative and educational art and virtual reality project that has investigated the emotional impact of isolation, especially on young people in the Navas neighbourhood of Barcelona, with the aim of addressing the effects of the health crisis experienced in2020.

Through a participatory educational programme, participants took part in creative workshops that helped them to express their emotions in different audiovisual and virtual reality formats.

The workshops incorporated emotional awareness sessions with co-creation and experimentation sessions; the project also aimed to provide participants with the basics of audiovisual and virtual reality techniques to encourage them to express themselves creatively. The aim of this training process was to provide young people with methods of imaginative collaboration in order to offer them an interesting community art project and a useful creative tool for the future.

VVER, is a winning project of the Beques “Premis Barcelona 2020” call, led by “Espronceda, Institute ofArt & Culture” with the collaboration of several entities from the Navas neighbourhood of Barcelona:”Pla Comunitari Navas”, “BeAnotherLab” and “Lichen Innovación Social”.

The results of this project are two experimental works that express in an original way the emotions of themain actors of the project, the young people.

Based on Vivaldi’s music, The Four Seasons, one work represents the dream of a young girl who runs freein the world and comes into contact with nature, crossing wild and uncontaminated natural landscapes. Adream that she would like to turn into reality, a fantastic, intimate and introspective journey that leads usto rediscover ourselves but at the same time puts us in contact with the natural ecosystems making usfeel in a zoe-gualitarian way part of a whole. A journey full of adventures and experiences that enrich andenhance us along the way, Ítaca , to quote Constantine Kavafis’ poem. 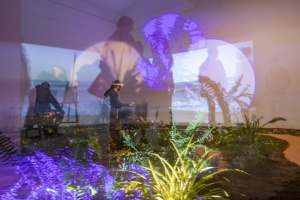 The other work is a virtual narrative that narrates the creative process and the workshops carried out with the young people to stimulate and foster their creativity and imagination. By applying a mixed methodology between audiovisual and theatrical creation on the one hand, and cognitive research on the other, we analysed and explored issues related to bullying, emotions and visions of the future. This path brought to the surface intimate, concrete and real thoughts, but also possible and utopian ones. A mixed imaginary made of reality and imagination. The work is not a finished product closed on itself, but an open procedure that tells the story of the process of these months together. 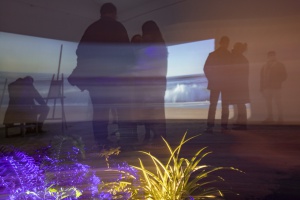 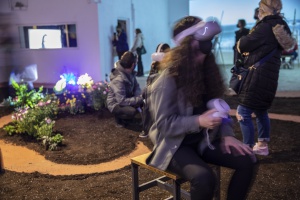