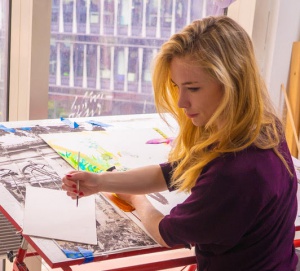 Ann Mackowski is a London based visual artist.  Her work explores the relationship between culturally held worldviews and actual physical space. She is interested in how subjectivity influences architecture, and how it can work as a window into the lives and beliefs of the previous inhabitants of the cities we live in. She is particularly focussed on the idea of mapping, and the many forms it can take.

Ann’s work has been shown worldwide in solo and group shows. She’s appeared in numerous publications and was featured on SkyArts Landscape Artist of the Year. Her works are regularly included in prestigious exhibitions including the Royal Institute of Painters in Watercolours and the Society of Women Artists. 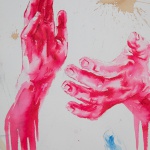 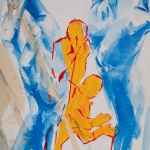 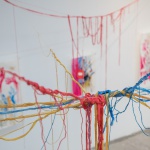 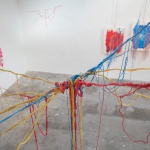 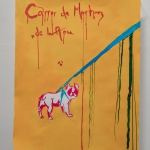 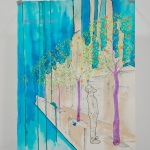 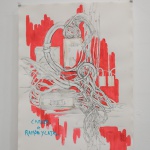 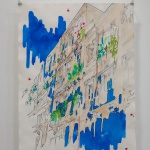 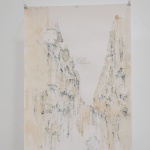 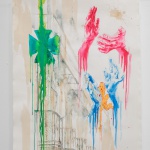 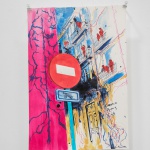 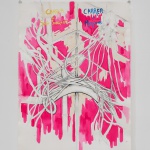 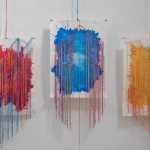 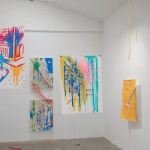 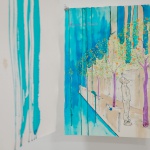 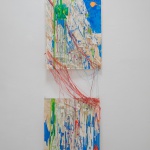 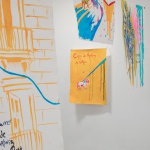 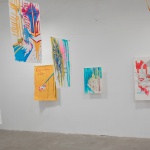 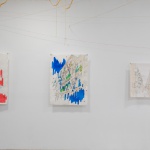 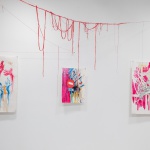 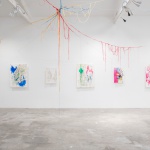 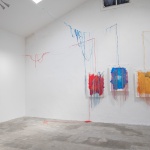 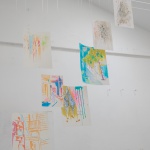 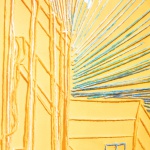 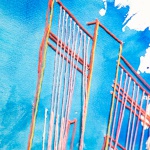