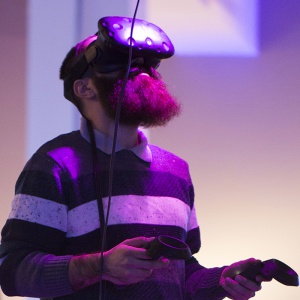 Mohsen Hazrati was born in 1987 in Shiraz, Iran. I graduated with a BA in graphic design from Shiraz Art Institute of Higher Education in 2012, minoring in new media and digital art, where he was also acted as a teachers’ assistant. His works focus on digital culture, new-aesthetic and the integration of these two issues into the Shirazi culture and its mystical literature, and have been exhibited in Transfer and Babycastles Gallery – New York, Matchbox Gallery – Texas, V-Gallery Tehran, etc… Since 2013, in collaboration with Milad Forouzande, he has been the co-founder and curator of “Dar-AlHokoomeh Project”; a new media art project and activity-based in Shiraz, Iran. And has been the co-curator of “Dar Al Wrong”, The first Iranian pavilion and embassy of the wrong biennale inside Iran, Patch Room, new media art section of Teer art, the first Iranian Art fair and etc. In 2016, Mohsen began lecturing as an assistant professor in his alma mater, teaching Digital Aesthetics and VFX courses. In 2017, Mohsen was invited as one of the guest speakers on the “Mollasadra St” episode of the TEDx video series. One of his current research topics is FALProject, which is about an old Iranian bibliomancy tradition with Hafiz poems and its combination with digital technology and artificial intelligence. This project has been selected for a presentation in IAM WEEKEND 19 Barcelona and the first version of this project, which is an AR bibliomancy book has been exhibited in the OMO artspace berlin and Limited Access Festival Tehran. 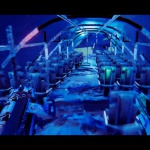 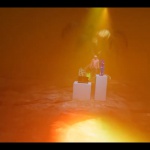 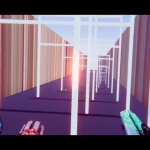 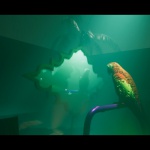 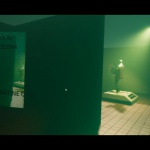