Reflective outlines on our relationship with nature

We live in an era that draws on a neologism –Anthropocene- in order to define itself; a geological period determined by the impact of human intervention upon the planet’s different ecosystems. In the last few centuries, we have been lead by a persistent polarization between science and humanities evolving thus, towards a fragmentation and specialization of the first, and a loss of limits of the latter, falling into a drift that relegates the essential in pursuit of a techno-scientific capitalism.

This particular present demands an urgent conscious awakening concerning our planet’s health and the life it hosts, as well as a new approach regarding the increasingly exhausted and individualistic environment we belong to.

Before this lack of perspective regarding the destructive relationship we have adopted with nature, which could even end up in a sixth mass (or human) extinction, we are in need of bringing back Naturgemälde. An untranslatable German concept that Alexander von Humboldt’s visionary mind would deliver to the entire world in the late Eighteenth Century. This term means ‘painting of nature’ but also implies a sense of unity understanding nature as an interconnected whole where all its elements are equally essential.

This exhibition aims to become a space for narration, reencounter and reflection throughout the art of collage that bridges Humboldt’s vast lyrical-scientific cosmos and De los Pájaros’ creative interpretation of it.

Capsuled samples that take us back to the origin of natural history museums or wunderkammers; formal paradoxes; aesthetical compositions that can be empirically experienced; Humboldt’s influences on other wonderful minds. They altogether bring up, from an intense and sublime viewpoint, a necessary walkthrough that enhances offers an approach to Naturgemälde.

A Visual Ultimatum! An opportunity to face a shameless hypothetical Sixth Extinction induced by an excess of egocentrism, as well as a possibility to achieve an even perspective regarding the liaison nature-humankind, returning the first to its rightful place and understanding the latter as a common species amongst many others. 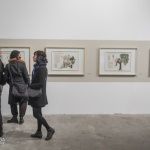 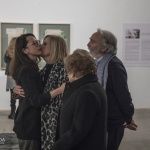 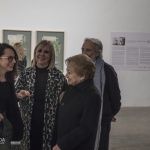 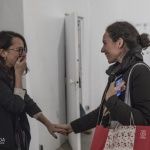 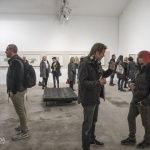 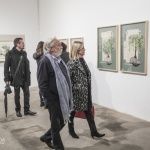 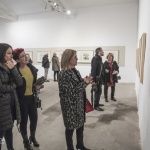 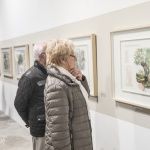 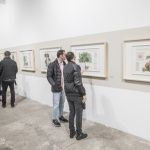 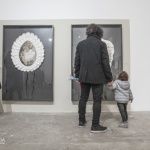 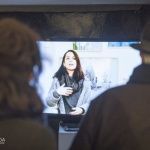 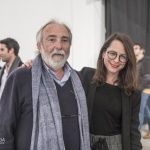 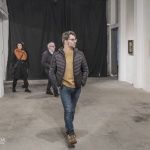 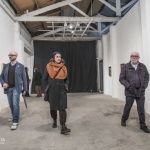 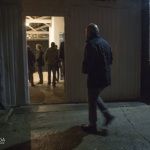 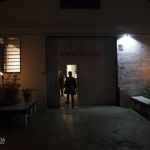 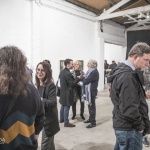 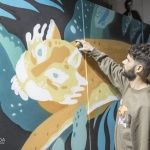 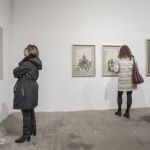 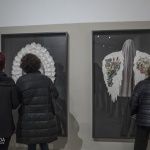 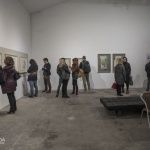 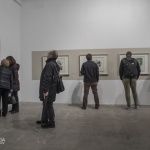 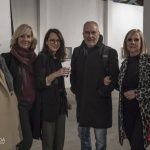 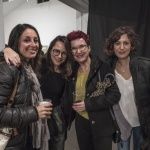 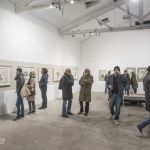 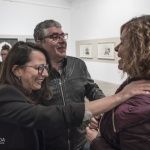 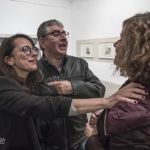