The book Ser entre dos (Being between two) is based on the story of two people, a man and a woman, who after a relationship, happens a long time of absence of themselves in which the history of both have been quite different.

They meet again on the internet and a relationship in which everything that they live has nothing to do with what they had learned that love was once again restarts.

Starting from a selection of poems that represent the story line of the book, we have developed in an elastic and malleable way a piece that illustrates the same history, bearing in mind the philosophy that underlies Ser entre dos. We do not only talk about the history of this man and this particular woman, but also of many men and women, many people who defy the limits of the known. They experience and feel like they’ve never done it before, because we attend a first time, what’s new, what they unlearn and what they write on a blank sheet.

A story that serves as a pretext to investigate the different dimensions of the verb to love, and thus, in the piece, there are narrative fragments with emotional and environmental projections emanating from the poetry of José Luis Terraza.

The dance group Nos[otros] is born as a result of the desire to bring Ser entre dos to body language. We are a group of art lovers, artists and people interested in exploring the multiple possibilities of artistic creation, with theoretical and conceptual restlessness, and the desire to enrich each other and drink from the connection of different artistic disciplines. Music, dance, contact improvisation, interpretation, expression, visual and visual arts … 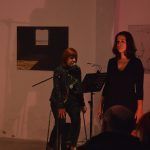 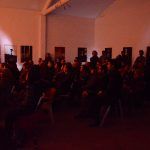 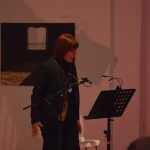 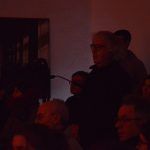 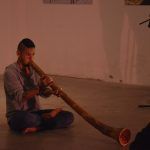 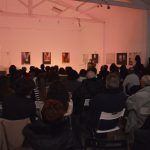 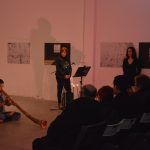 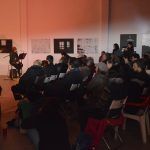 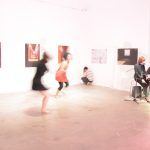 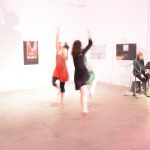 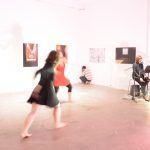 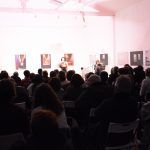 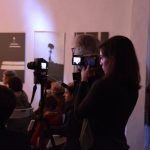 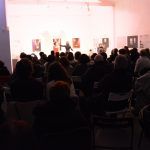 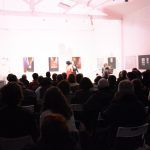 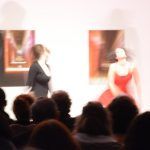 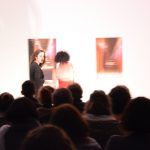