Espronceda’s proposition for the 2016’s edition of the Loop Festival is based on three artistic projects that will be on show during the Festival:

This project, realized in Barcelona with local actors and musicians, shows a world in the years 4000. Everything in the nature has merged into one mind. Plants, animals and hybrid human beings form one super-network of awareness. The few remaining non-hybrid are forced to live underwater on the floating cities and try to convince nature they are still valuable. “The lives beneath” examines the fall of a society that refuses to live in harmony with nature. On another side is a planet self-conscious that suffers from the burden of having to think for eternity.

What happens when a face is removed from a woman’s body? What happens when this face can no longer be recognized? Unidentified women was born through the personal investigation of the artist Lucia Pizzani, on the pictures representing women of the Victorian era. On those photographies was expressively written: Unidentified women. In fact, at the time there were almost no photographic portrait of women wearing name, contrary to those of men. Pizzani develops a sensitive and vigorous work at the same time, collecting these anonymous images, putting them together and finally glorify them with a video. With this gesture, not only Lucia decides to shape a project, but also to give a voice. In the audio piece that accompanies the video, the artist searched in the current news the phrase Unidentified woman in Spanish and English, exploring the stereotypes associated with this image of the invisible woman, the missing, dead or hidden.

The PSP performance wants to connect the world of startups with artists, both creative and emerging. Creating this photograph where the artist defends the company logo metaphorically becomes sets him as its protector. The performance is an ongoing event that takes place every day of the Festival in cooperation with artists and startups of Barcelona. (Throughout the Festival).The work OPS is a sound performance built at the image of our society, fast and fluctuating, unwilling to be familiar nor pleasant; it is “electropost-punk psycho-bordélique”. The video projection is accompanied by a choreographic performance, while a sound composition of voice and analog and digital instruments is played. (Friday 3 to 22h). 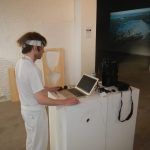 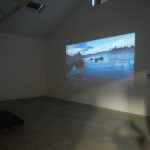 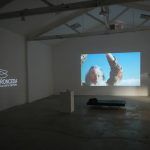 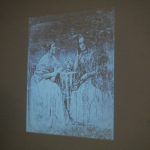 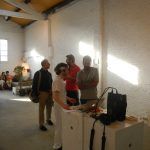 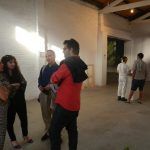 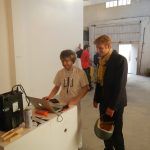 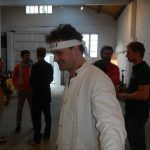 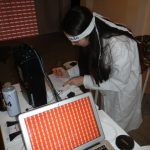 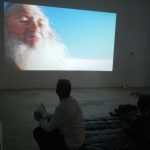 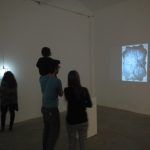 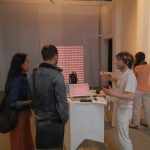 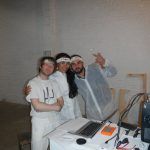 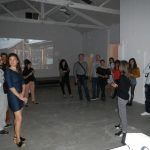 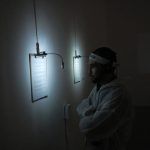 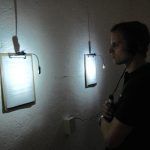 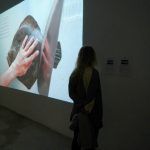 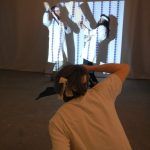 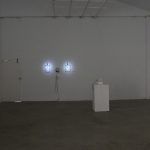 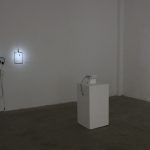 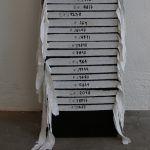 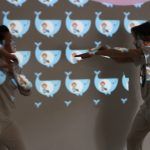 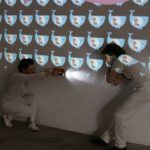 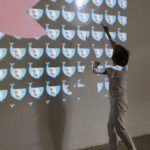