You are cordially invited on Friday 21st of October, 7.30pm.
Exhibition running from the 22nd of October to the 30th of October, 2016.

Emmnauel Beyens’ research on the series “Crazy Purple” began a year ago in Brussels. The project took the form of a long investigation and involved two cities, Brussels and Barcelona. Before this work. Beyens main interest has been to discover the aesthetic qualities in portrait painting but with “Crazy Purple” he wanted to create an innovative aesthetic language that explored the grey areas of the human condition, a picture of the soul, an exploration of loneliness, guilt, suicide, harassment, technology and fear.

In his work, Beyens underlines the importance of beauty, harmony and grace, realism, the declination of blues and purples punctuated with fluorescent touches, mechanics of the body. All of these aspects are explored together with an investigation into the deep impact and message communicated to the public. This results in a journalistic-like approach but coupled with a definite focus on aesthetic beauty. The Crazy Purple paintings evoke a world of the night, discos emblazoned by ultraviolet neon light where reality is reflected in a mirror which allows everyone to be be anyone and anyone to be everyone. The irony and beauty of his language is also translated in a new series born on reflections about who can be an artist? A dog portrait reflects the artist feelings in all his dimensions, and here figurative expressionism becomes the key to the contemporary portrait. Beyens’ main interest is to explore possibilities of creating a bridge between figurative and contemporary art, a provocation into how we might consider the modern “portrait” part of a universal artistic language, a portrait in a “contemporary dimension”?

Emmanuel Beyens is a French and Belgian artist born in Paris and living in Brussels.
After a fifteen year career as journalist for the written press and Belgian television, he decided in 2013 to entirely dedicate his life to portrait and depicting the human figure.
His painting his strongly influenced by the memories of his childhood spent in several countries including Japan, Brazil, the Netherlands and Italy.

“In Brazil, I gained a fascination for bright colors and semi-precious stones. Italy has given me a taste for beautiful fabrics and classicism. In Japan, I experienced the endless search for perfection.”

Emmanuel has studied at the Academy of Saint-Gilles in Brussels where he learned the basics of oil painting and perfected in the nude. He attended the studio of the Grande Espinette. and he has followed the course of the Flemish Classical Atelier in Bruges where he perfected in portraiture.
Beyens creates portraits on commission as well as contemporary figurative paintings freely inspired and painted in an ultra chromatic style. His work has been shown in several exhibitions organised by The European Commission, Montepaschi Bank, and TagGallery in Brussels In 2011, Emmanuel won the Grand Prix de Peinture at the Portrait International Fair (Château de Beauregard, France). His paintings are to be found in several private collections. 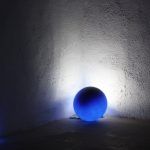 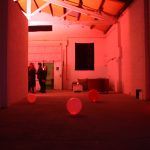 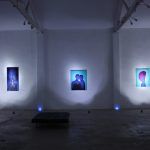 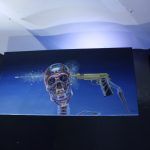 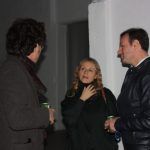 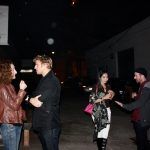 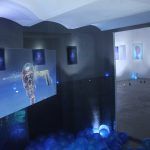 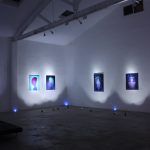 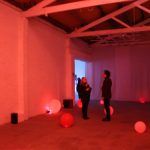 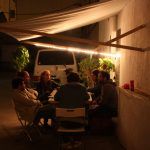 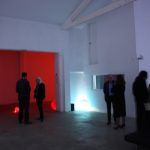 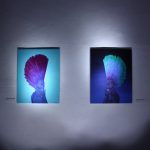 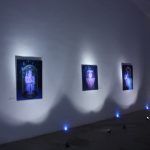 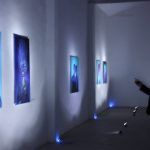 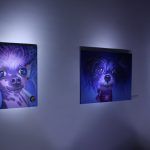 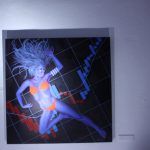 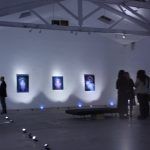 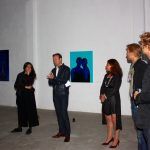 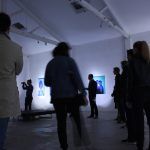 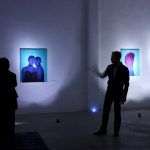 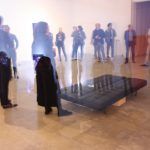 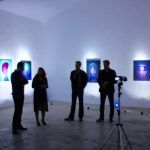 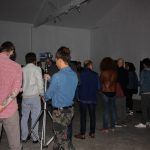 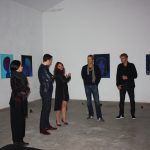