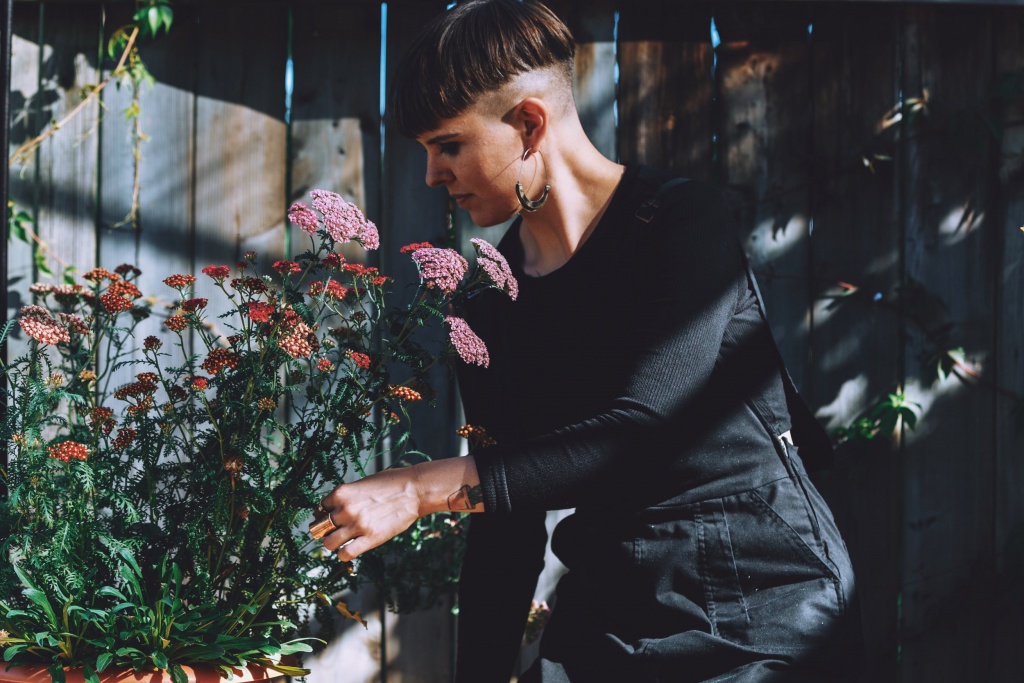 Gillian King is a painter, art educator, and art therapist-in-training from Treaty One Territory in Winnipeg, Manitoba and holds an MFA from the University of Ottawa (2016). She is the winner of the 2019 Espronceda Centre for the Arts and Culture Artistic Prize (Barcelona, Spain), the 2017 RBC Emerging Artist Award, as well as the recipient of the 2017 Nancy Petry Award. King is in the process of obtaining her Art Therapy certification through the Toronto Art Therapy Institute and works as a Studio Arts Instructor for seniors living in long term care at the Perley and Rideau Veterans’ Health Centre as well as with CareFor Health and Community Services (Ottawa, Ontario, Canada).

King has shown in galleries and participated in residencies nationally and internationally. In 2016, she exhibited a solo show, ‘Becoming Animal’, at the Ottawa Art Gallery and in 2017 was chosen as the Ontario representative in the Robert McLaughlin Gallery’s 50th Anniversary Exhibition, ‘Ab NEXT’  (Oshawa, Ontario) featuring five emerging abstract painters from across Canada. In summer 2018 her work was included in ‘Coetus Floreus’ and in spring 2019 she exhibited, ‘Sediment’, a solo exhibition with Galerie Nicolas Robert (Montreal, Quebec). King’s work was recently featured in Border Crossings Magazine (Gillian King, September 2019, Issue 151, Rhiannon Vogl), and CBC Gem’s ‘The Art in Nature: Gathering’ . In 2020, King exhibited her work in ‘Fossil Record’ curated by Tatum Dooley at General Hardware Contemporary (Toronto, On) and with Casa Pixan II (Mexico City, Mx). She looks forward to a solo exhibition ‘As Above So Below’ at the Ottawa Art Gallery Annexe (March, 2021).
Share:
0
Andres Waissman
VPM