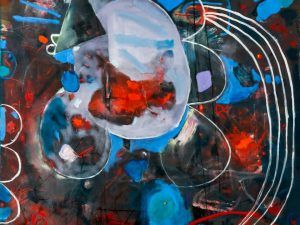 Mark Redden (born 1979, Dublin, Ireland) lives and works in Barcelona. After graduating in fine art painting and sculpture from Dunlaoghaire Institute of Art and Design (Dublin) and Crawford College of Art and Design (Cork), Redden worked as an apprentice to a boat-builder in Galway and later mastered the art of building currachs – traditional skin-on-frame boats that come from the west coast of Ireland – an art he continues nowadays.