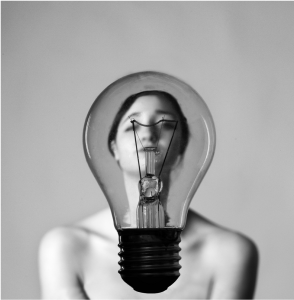 Zhuang Xueying was born in 1994 in China. After attending an art school in Chine, she chose to study photography in Italy by following a three-year degree course at RUFA – Rome University of Fine Arts (2013-2016). She graduated in February 2017.

From 2013 until now she has participated in several group show sin Italy. She has been also a trainee as photographer at the Media Art Festival in Rome (March 2016)

2014 ( The 10th anniversary of the adoption of the Right to Food Guidelines, RUFA -dedicated the FAO in Rome, curated by RUFA – Rome University of Fine Arts, June 30, 2014)

The process of making an art work is my way to interpret the life of humanity, the value of humanity and the identity of people.
Since the initial contact with photography I found out that the medium’s great pliability is perfect for creative expressions. Inspired by my curiosity about humans, portrait became my major work. Through portraits I can express people’s longing, pursuit and the relationships between humans, nature and society, cognition and perception.