On Stage by Manuel Canelles

On stage is a project by Manuel Canelles. It reflects on language matter, the identity of the perception and on the construction of perceived reality: what we enjoy does not necessarily correspond to (our idea of) reality. The project investigates the relationship between reality and its representation by exploring the language as an expressive matter through the different phases of the work.

What are we led to believe every day? Are we sure that what we give credit to every day in various areas – political, economic, personal – corresponds to a conscious choice? Or perhaps, rather, the process of building reality is one of the highest forms of control?

On stage is, than, a project that will be developed in various phases involving several international partners. The final outcome will be the representation of a radio drama, accessible through audio speakers.

The first phase was held in Rome (Italy) at Officine Nove, involving artists, sociologists, writers and directors who have worked on the construction of a dramaturgy where the line is weak and thin between what is fiction and what is reality.

During the second phase in Barcelona (Spain), at Espronceda, the project will be transformed into an experiential laboratory, directly involving the territory and its inhabitants, in order to capture all the sounds of everyday life.

During the opening, audio speakers will transmit the sounds produced during the workshop and in doing so, create a sound carpet that will give the feeling of participating in the lives of others. The Audience will also be able to enter inside the “control room” where they tell, in an anonymous form, the imagined story, and the surfaced images. Therefore, the audience can build their own personal dramaturgy by engaging in a dialogue between their own imagination – their own historical experience – and what the sound speakers transmit objectively.

The third phase will be defined in the future. It will combine the data and experiences produced in Italy and Spain, and be accompanied by an editorial publishing that will interactively narrate the artistic process. 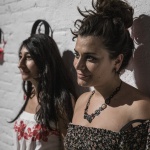 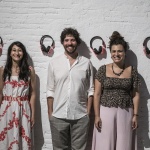 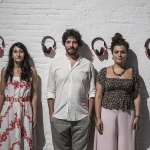 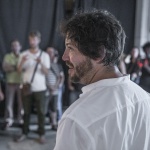 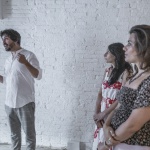 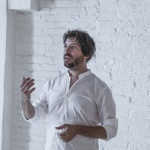 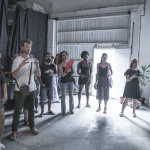 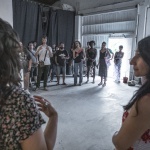 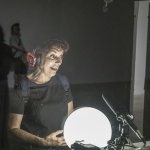 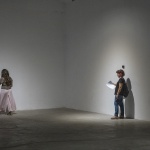 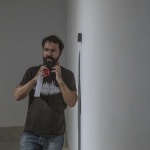 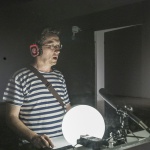 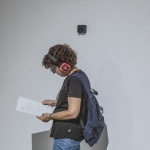 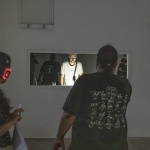 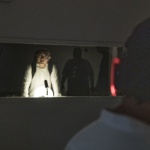 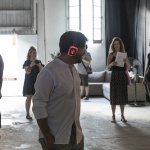 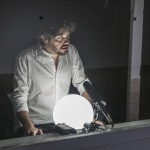 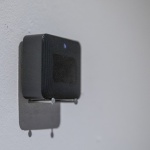 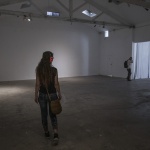 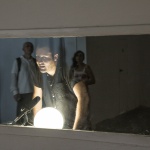 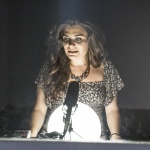 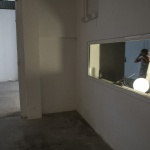 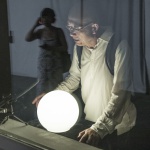 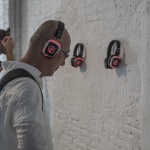