To create is to set yourself free.  It is our only hope to find the real meaning of things, the unconditional truth.

For the exhibition Amor y Control at Espronceda – Center for Art & Culture in Barcelona, Ricardo Betancourt shares a preview of his work over 40 years across photography, painting, and design.  His images – which cross the boundaries of film, digital, oil on canvas, acrylic on canvas, and 3D table design elements are presented as his attempt to create, to question, and to find meaning.

Originally from Puerto Rico, Ricardo Betancourt began taking pictures in London in 1977 while attending London International Film School, and later moved to NYC as a professional photographer.  There, from 1980-1997, he combined his passion for Latin music, jazz, and other musical genres with his fascination with light and movement to create unique and powerful album covers for a number of Latin/jazz music greats like Tito Puente, Celia Cruz, Rubén Blades, Santana, LL Cool J, Dave Weckel, etc. in addition to doing more commercially-driven photography for advertising.  His photography has been widely exhibited, including at the Smithsonian Institution in Washington, DC and as part of the Harvard University archives.  Ricardo began his experimentation with painting in 1984 in New York, creating backgrounds with acrylic on canvas for photography portraits and then returned to a deep self-study of painting beginning in 2009 in Barcelona.  Since then, he has dedicated himself to the exploration of how photography, painting, and design may be combined in unique and creative ways. 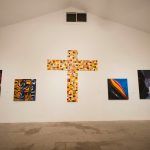 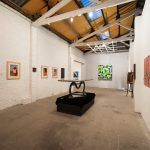 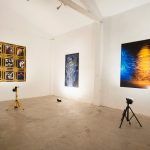 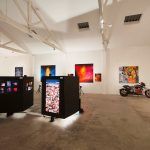 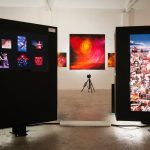 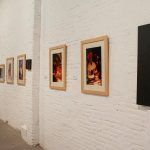 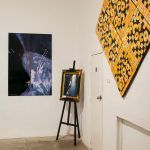 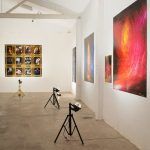 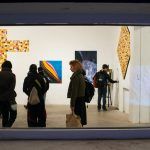 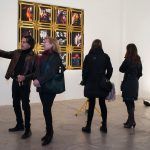 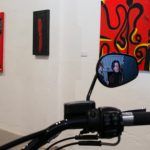 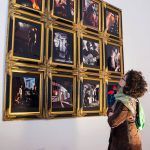 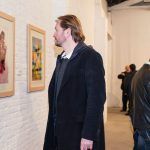 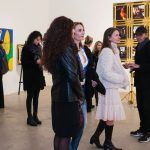 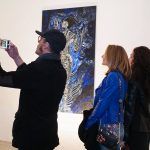 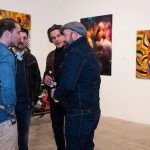 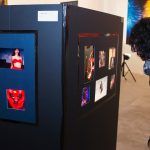 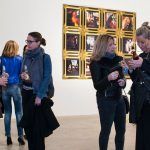 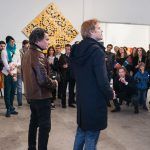 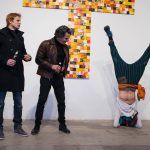 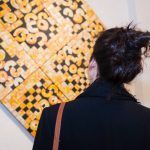 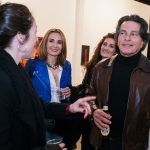 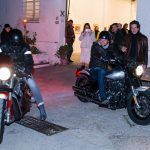