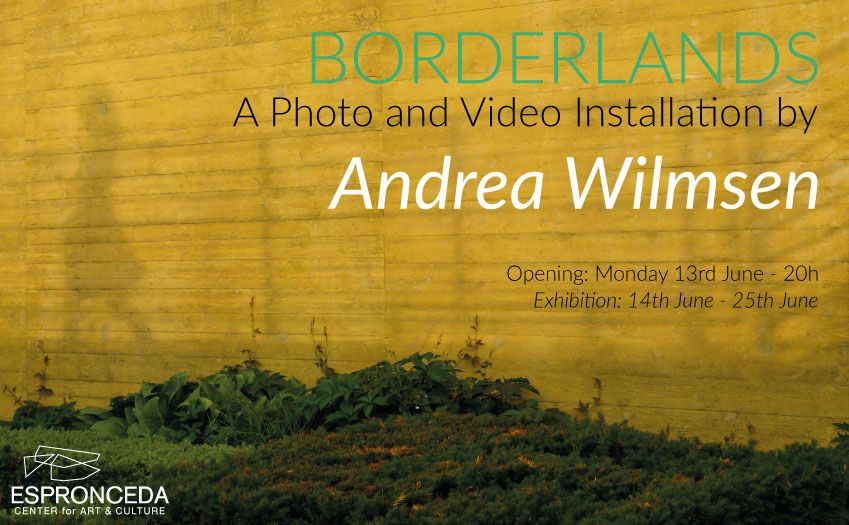 A Photo and Video Installation by Andrea Wilmsen
curated by: Werner Thöni

Borders are history. Borders are news. Old walls are torn down while new fences are erected. Hope is clashing with fear across these fences. Self determination has muted into self-defense. Where has the dream of a borderless Europe been buried?

Andrea Wilmsen grew up with garden fences and sees herself confronted with border walls. She walked on both sides of these fences and walls looking for answers. Borders are as much symbols as physical installations for Wilmsen: “It´s not the one border or the one region in particular. I look at it more from a border crossing perspective and search for the bridges from the outer physical frontiers to the inner psychological borders.”

Wilmsen’s installation is as much an inner process as an artistic documentary. Two video projections set the tone. The camera follows the fenced off shores until reaching a message which throws the viewer back to the start, while the doors on the opposite wall might promise light but are also leaving the viewer in doubt.

This ambiguous and often contrasting view continues through the photographic part of the installation and dwells in the fine shades between hope and disillusion.

Wilmsen’s statement is not a documentary on current border issues but rather a very personal view on the effects of physical and mental borders in our society. 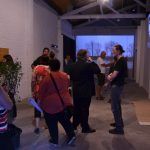 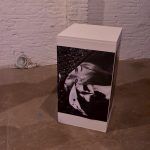 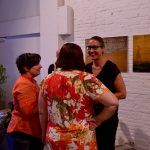 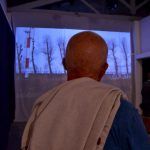 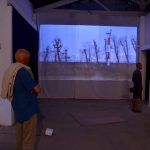 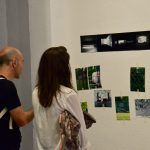 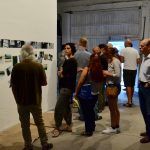 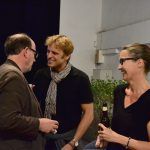 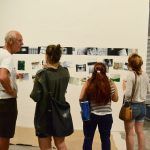 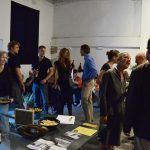 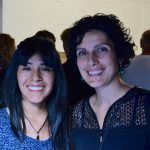 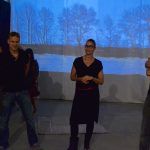 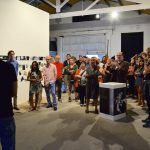 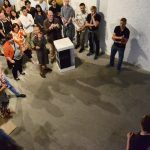 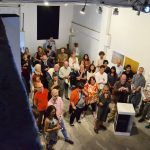 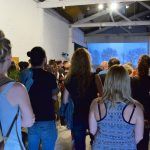 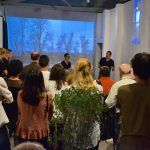 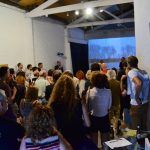 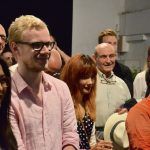 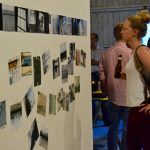 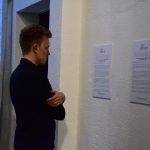 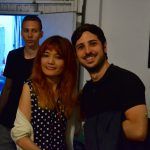 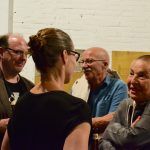 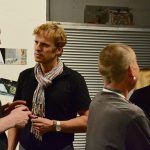