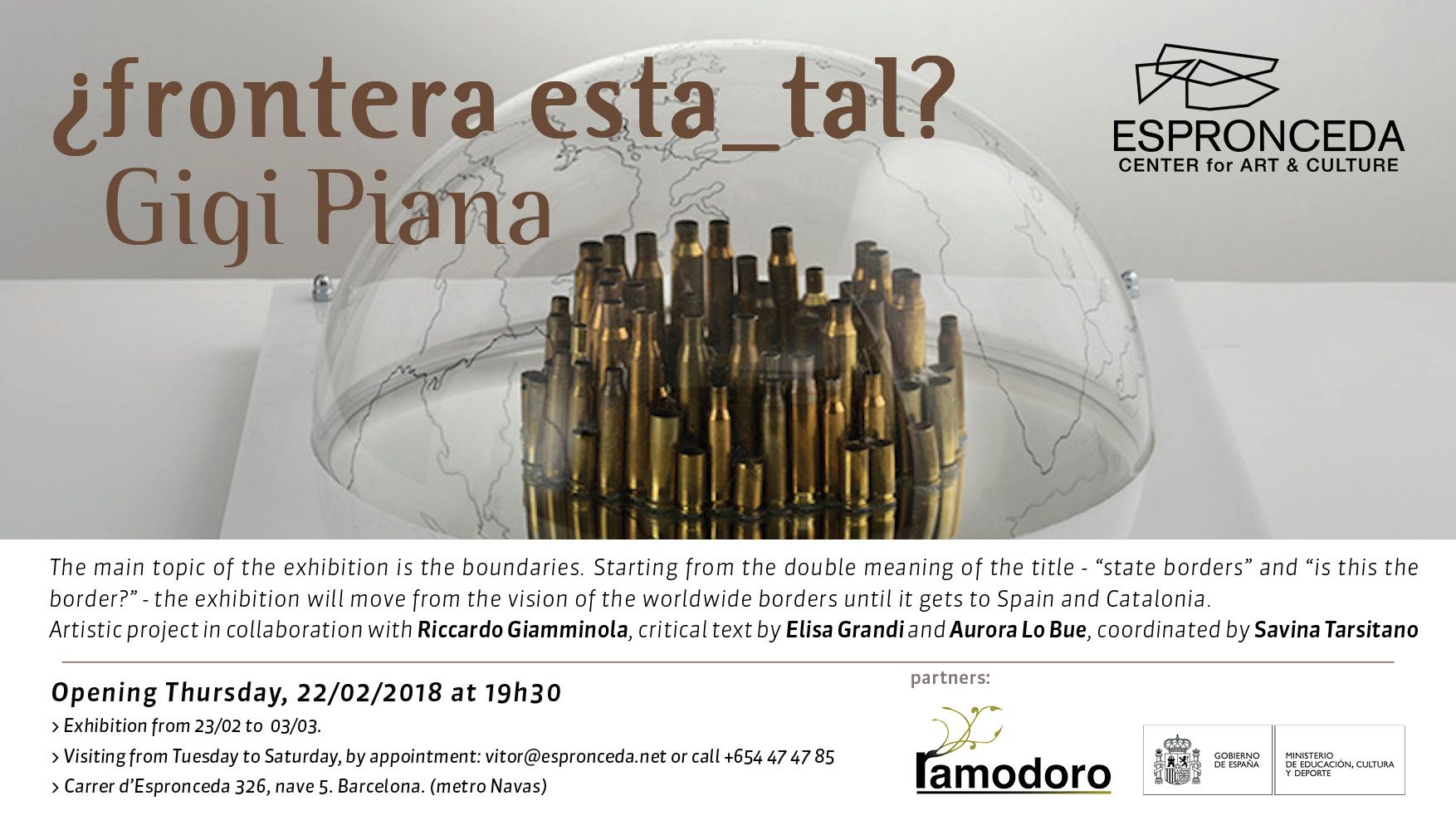 The exhibition collects the works of Gigi Piana (visual artist, performer and video maker) and the texts of Aurora Lo Bue and Elisa Grandi (ramodoro – applied anthropology for the community) and it is the result of a collaborative reflection on borders and identity.

Lines and borders are used to represent our identities. A theme that has become increasingly important and it is one of the most widespread interpretation keys of today’s reality. Also in Catalonia and in Spain the question “who we are” is at the centre of the political and social debate. Piana’s work remembers us that identity is not a destiny, but a set of decisions: we not only decide where to draw the borders, but these lines can always be moved and redesigned.

¿frontera esta_tal? develops from a joint reflection of Gigi Piana and ramodoro and questions the essentialistic vision of identity and the immobility of boundaries. The critical approach of cultural anthropology reveals how identity is not an immutable essence, but a social convention result of the relationship between subjects. Following the artist’s work is an opportunity to critically think about the creative process of identity and borders production.

There are many types of borders. Some are tangible, physical, other times we are dealing with symbolic, cultural, more fleeting and invisible boundaries. We talk about walls and barbed wire, migrations, sufferings and hopes. It also means talking about people challenging them and crossing them, sometimes even by risking their lives.

Gigi Piana’s work expresses tangibly the meditation on the concepts of boundary and border. The shapes and materials of ¿frontera esta_tal? embody all the ambiguity of the concept of boundaries, the unsolved questioning and the iridescent reality of something that at the same time separates and unites, protects and creates the opportunity for the exchange

The shapes translate the three-dimensionality, but their perfect and univocal all-round is cracked into two parts, the self (or the us) and the other. The spheres have mirroring surfaces, reminding to the visitor- actor that in order to have proof of their own existence we need to get out of ourselves and our boundaries, and see us in the body of the others. We need to become aware that we are part of the whole and therefore everyone is responsible for changes. Finally, the transparent surfaces recall a movement of interpenetration and crossing. Even the two-dimensionality of the planispheres is not so unequivocal. In the artworks of Gigi Piana, the technique of weaving disarticulate the flattening surface and returns dynamism: even the clearest line of demarcation is the result of convergences and intersections of plots and warps and every line is ready to cross the boundaries of the frames.

In doing so the artwork can be seen as iconographies of the changing world, it opens to possible changes: plots and warps move the existing reality to redefine new worlds, perhaps, new ways.

Piana will create a carpet-textile – together with the participants-visitors – and later it will be hung as a symbol of the possibility of dialogue or confrontation. 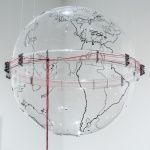 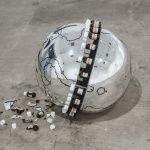 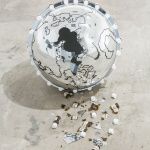 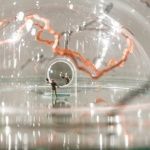 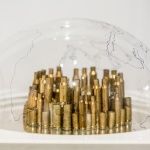 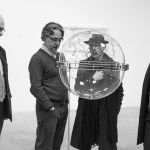 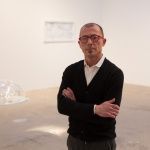 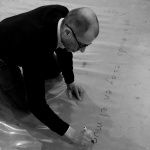 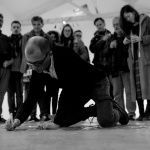 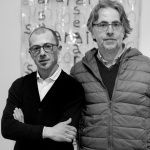 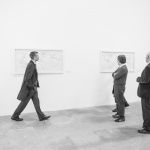 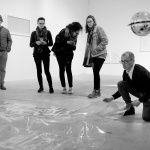 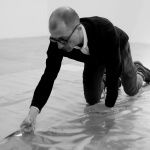 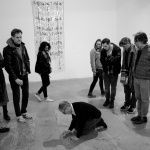 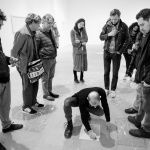 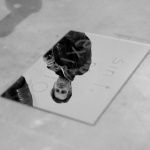 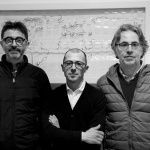 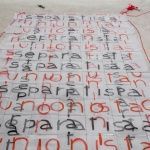 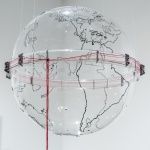 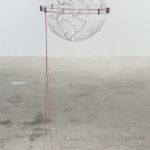 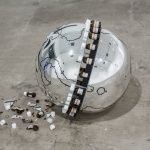 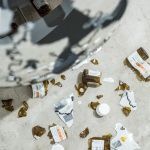 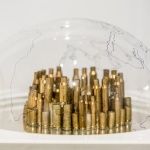