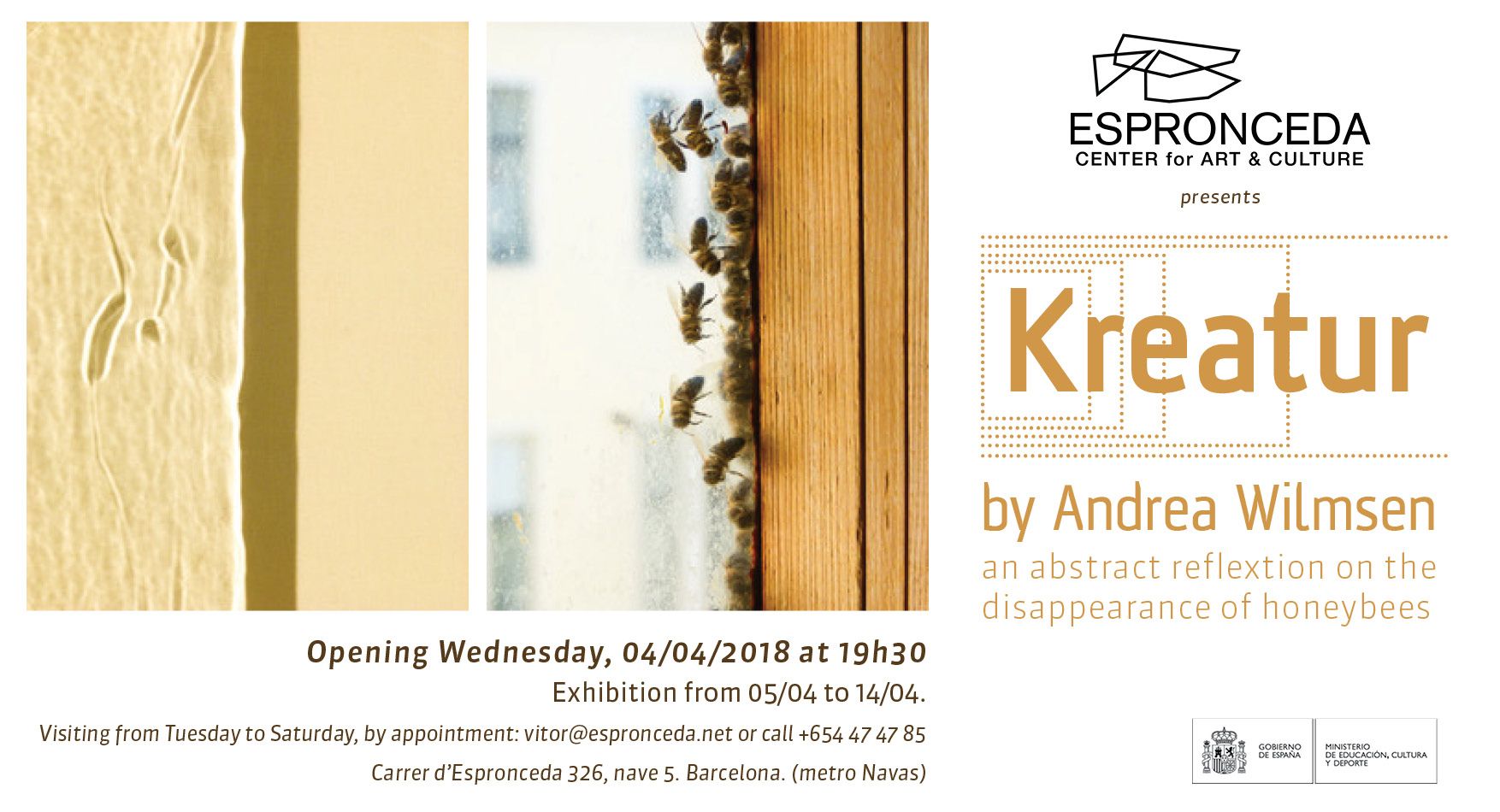 In many cultures, the beehive was considered to be the ideal of a collective structure, while honey and wax provided metaphors for sweetness and productivity. The natural architecture that bees create in their canes is considered a perfect creation, inspiring architects, artists and scientists alike. However, this perfection is increasingly endangered.

Within the last 30 years, the stock of honey bees and other pollinators in Germany has fallen by 75%, while at the same time the sales of pesticides has risen substantially. Mites, infectious diseases and genetically modified plants pose another threat to bees. Transgenic plants contain genes that produce toxins and are active against insects.

Among all pollinators, the bee plays the largest ecological role, because about 80% of all native flowers are pollinated by the Western Honeybee (Apis mellifera).

For several years, there have been periodic mass death events of bee colonies in winter. The so-called Colony Collapse Disorder (CCD) describes the sudden absence of all bees of a hive, leaving the brood. There are no dead bees in the immediate vicinity of the canes, and no previous signs of illness were discernible. The causes are still unclear. In the United States about 80% of the bee colonies fell victim to the mysterious mass extinction in the 2006/2007. In Germany, the loss was lower, but also significant.

In many large European city centers one finds meanwhile more colonized bee colonies. Often in prominent places. One of these places is the Natural History Museum in Basel. Still, they are living entities that can be viewed up close instead of crafted artifacts within the museum.

“Kreatur” is an abstract reflection on the disappearance of honeybees and serves to contemplate an increasingly disturbing reality. 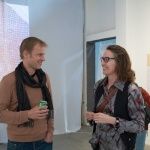 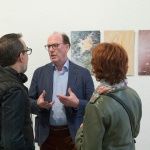 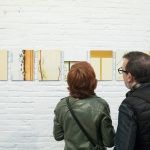 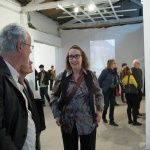 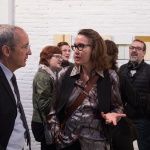 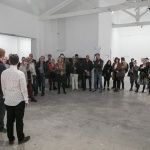 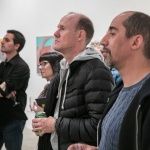 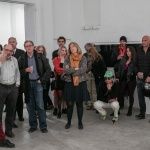 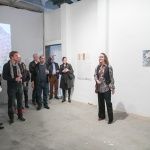 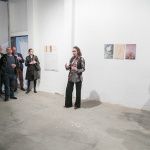 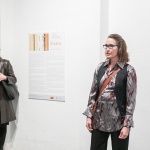 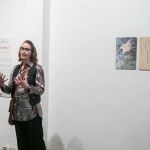 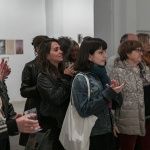 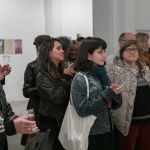 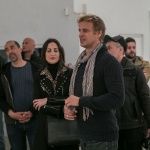 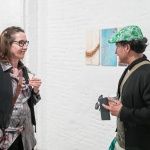 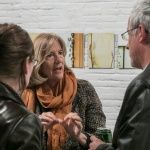