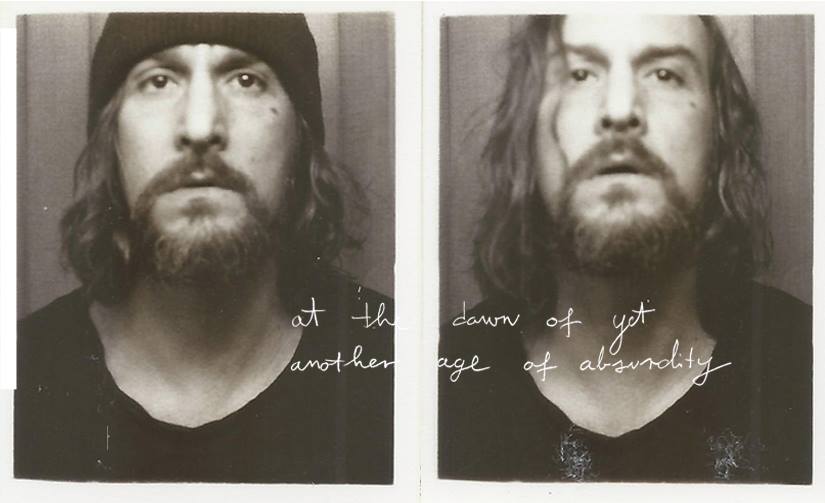 JAŠA (Mrevlje-Pollak, 1978) is one of the most prolific and influential contemporary Slovenian visual artists and the most prominent voice of the generation that with its educational process, art practice and project-related exhibitions has blown up the context of the domestic and foreign art scene and in this way secured visibility in the international art space. He has studied at the Academy in Venice (Accademia di Belle Arti di Venezia), where he graduated in 2004 with distinction and he obtained the second stage diploma at the same institution in 2007 (con elodee). Since 2008 he has headed the experimental training programmes at this institution.

During his studies he was a member of the international art group Crash in Progress, a progressive and radical group that created an impressive reputation with art projects that aroused a great deal of attention. In 2005 he embarked on a completely autonomous path on which he has continued and created diversified and multi-media practice, based on the principles of “site specific” interventions and the interconnectedness of creative processes with other participants. In the decade of the high rhythm of integrated projects, both alone and with several other renowned artists, he thoroughly transformed the art scene in Ljubljana and then continued in the same way in European project and exhibition spaces, until his first independent exhibition in New York in 2012.

In 2015, he represented Slovenia at the 56 th Venice Biennale, one of the most important events of the contemporary art world. Trained as a painter, he combined within the embryonic phase the isolation of creativity in the studio with collaboration with other artists and groups from diverse fields (from contemporary multimedia visual practices, architectural approaches and principles, sound art and music, and, last but not least, performance) in multi-layered and integrated projects, where he has put the relationship to the audience and with the audience at the true centre of artistic creation. After intensive and fruitful years of creation in the Slovenian and European art space, since 2013 he has lived and worked between Ljubljana and New York and continues to be a constant in the international art space.