Episode 1 – The Salon of Espronceda –Talk with a Special Guest 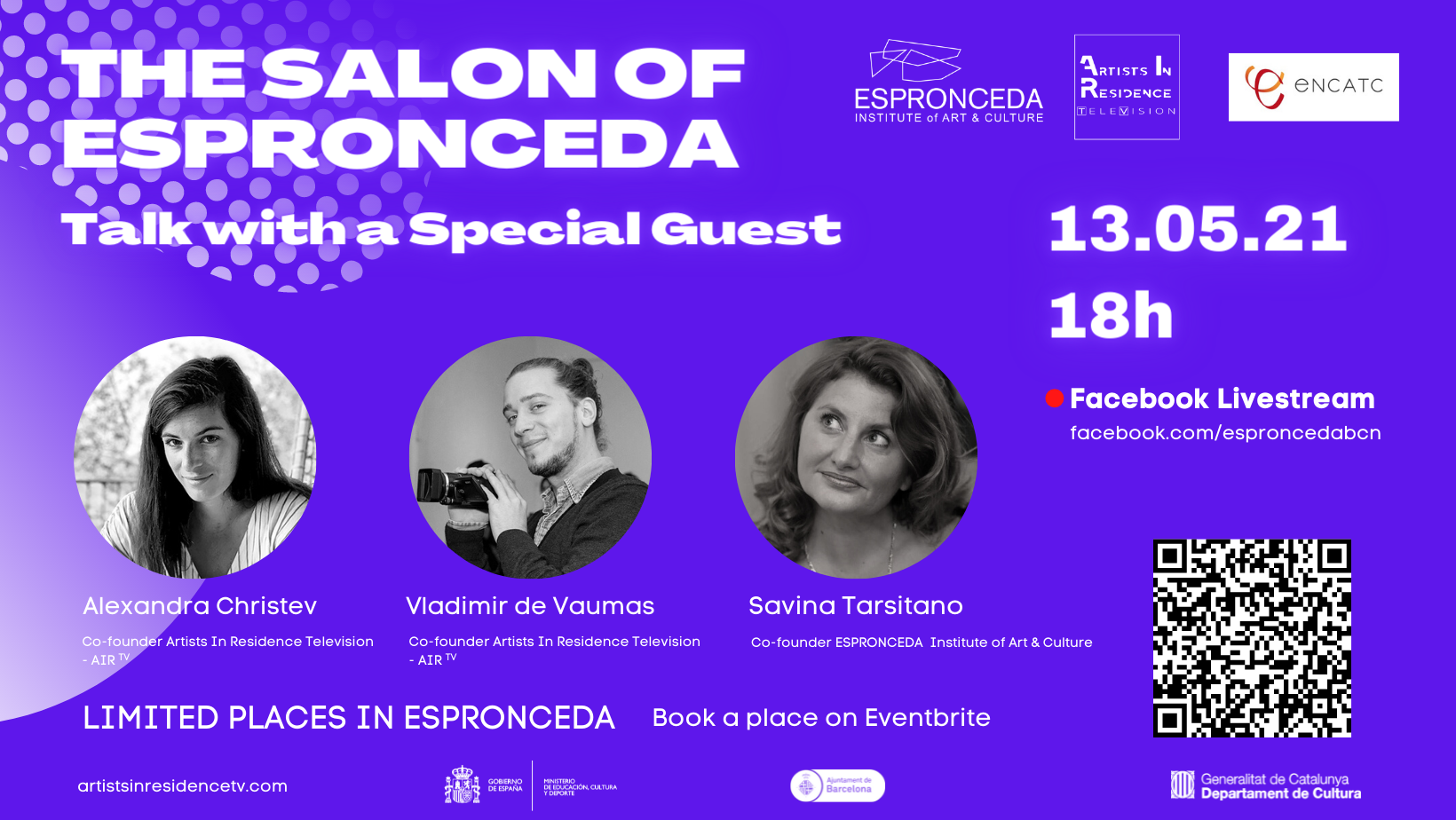 You can reserve your place at eventbrite

For the first episode of the SALON OF ESPRONCEDA, Savina Tarsitano is inviting Alexandra Christev and Vladimir de Vaumas, founders of Artists In Residence Television, the first audiovisual platform dedicated to art residencies worldwide.

While presenting their web platform, they will discuss the paradigm shift in art residencies by addressing the changes operating in residency programs and the role they play in their communities and the society in general.

By emphasizing the necessity of art residencies in the development of artistic careers, they will also present the results of their investigation in Latin America, where they interviewed professionals and artists from more than 300 residency programs between 2017 and 2020.

Finally, they will talk about the next mission of Artists In Residence TV in Africa and the Middle-East. 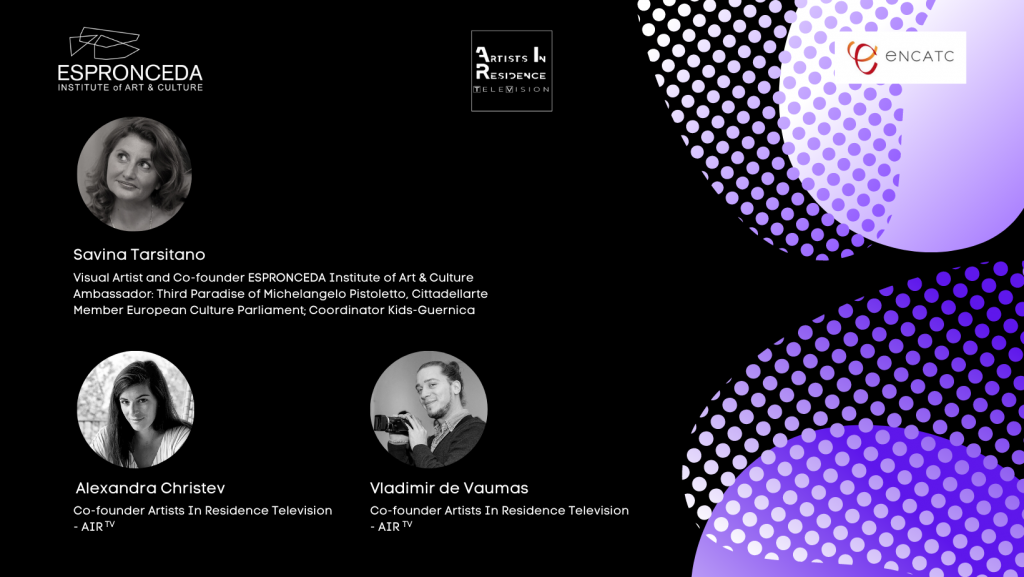 About AIRTV
Initiated in 2017 by the French cultural entrepreneurs Alexandra Christev and Vladimir de Vaumas, Artists In Residence Television – AIRTV – is an audiovisual web platform dedicated to art residencies. Through numerous video reports and interviews produced by Artists In Residence Television or by the residencies themselves, AIRTV allows artists to easily and quickly find the program that best suits their projects. Artists In Residence Television’s mission is to guide artists in their researches while informing them about international opportunities, news and trends of the residency’s world. It is estimated that more than 500,000 artists seek a residency program each year.
On a second hand, with more than 5,000 art residencies operating between 130 countries of the world, AIRTV also aims at supporting the residencies in their management and promotion practices through original, qualified and reliable content and services.
Between 2017 and 2020, AIRTV’s founders went to Latin America to document more than 300 residency programs throughout 19 countries of the region, and they interviewed a 1000 residency founders, artists, curators, and cultural agents working in the Latin American artistic fields during this investigation. 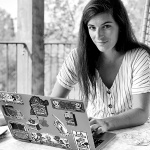 Alexandra Christev
After studying press relations and communication, Alexandra graduated from an Event Management Master’s degree at Sup de Pub Paris, which led her to work for an event agency, Novell’Art, and various international multidisciplinary festivals (Japan Expo, Comic Con’ Paris, Ravensare) as part of the production and programming teams. After moving to Barcelona, Alexandra graduated from an Arts and Cultural Management Master’s degree at the UIC (International University of Catalunya), and worked in production and logistics for the performing arts residence, La Central del Circ. In 2017, Alexandra won a grant from the Erasmus for Young Entrepreneurs program which allowed her to work on the creation of AIRTV. Since then, she dedicates her full-time to the development of AIRTV. 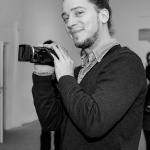 Vladimir de Vaumas
Ensuing Art Market studies at the EAC School Paris (École des métiers de l’Art et de la Culture), Vladimir worked for international galleries in Paris, as well as a journalist, and collaborated with Art Media Agency, one of the largest press relay for the french art market, and Expertisez.com, first website in private expertise. After an Erasmus in Barcelona for a Master’s degree in Arts and Cultural Management, Vladimir worked for a few years for the art residency Espronceda, Institute of Art and Culture, engaging with contemporary art production and numerous artists in residence. In 2016, he wrote a thesis on “The phenomenon of artists’ residencies: funding and evolution of commercial practices, could the residencies play a role on the art market?”. In 2017, he became the co-founder of Artists In Residence Television with Alexandra Christev.
Follow us on Facebook to get notified when the Livestream begins.