If we start from the conception of the artist as being constantly displaced, that is nourished by a cumulative though. We can consider the creative process, as an exploration with the capacity to generate configurations, which propitiate states of reflection, though, perplexity and even irony, in front of the context and circumstances of the moment.

“And if political art inhabits unexpected places, camouflaged for conventional looks? What if the radicalism resided right in the constant opposition to the established discourse? “Estrella de Diego. Another way to be political. Article about Mario Pedrosa. Of the affective nature of the form. National Museum Reina Sofia Art Center. Madrid.

Applying the comment of Estrella de Diego, I dare to say that: The extraordinary ability of the visual artist today, is to fix the look in This, is the real commitment (political, social or thought) to take into account the plurality and to challenge univocal solutions or, objective mirages.
For this purpose, the personal process is configured with actions that are related to concepts and / or actions, which frequently appear in the daily context:

In these performances, the will prevails not to generate any illusion in the viewer, which could suggest that it is in front of a geometric painting -the fact of containing apparently geometric forms, does not constitute it, informally geometric- The actions indicated above , they seem in principle, contrary (or not adequate), to established concepts, but paradoxically, they are adopted and practiced in the political, economic, legislative and even academic spheres.
These (actions), applied to the creative process, explore in its realization, visible elements that show an absence of idealism of any kind and situate the spectator against the possibility of being able to make the transition between, concepts -established as positive- such as rationality , certainty, security, strength, prevention, foresight, structuring, uniqueness, etc. or, concepts such as those that show the aforementioned actions, more related to irrationality, uncertainty, precariousness, fragility, accident, random destructuring, fragmentation, etc. frequently considered, not so positive, but, yes, possessing a great transforming potential, which is why they have unforeseen results.

“Our rationality is imperfect, the cognitive alterations influenced by the emotions, but also by the saturation of the perceptions (…) We have decentralized the sovereign subject (…) we must submerge in the prudent search of imperfect solutions. “Manuel Arias Maldonado. The sentimental democracy.

Despite having the awareness of “no perfect achievement”, there is the will to delve into the contingent and unpredictable (paraphrasing Marin Kippenberger: Do not know the why ?, but knowing the why …) in order to continue the exploration of the changing environment in which we are immersed, here are the works presented 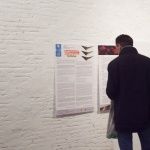 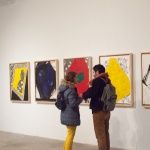 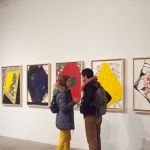 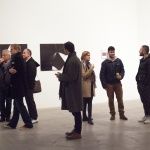 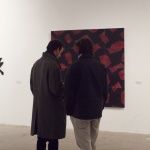 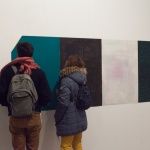 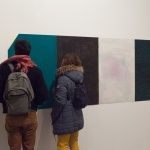 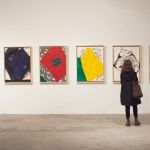 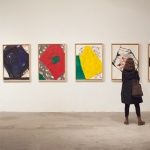 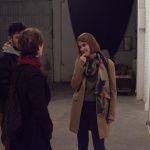 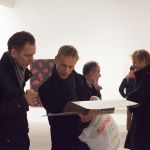 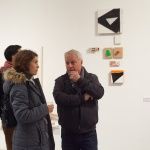 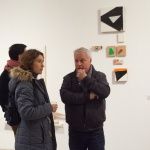 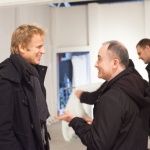 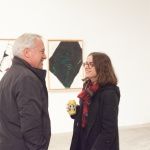 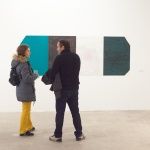 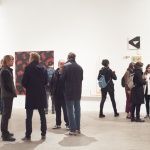 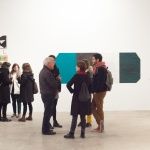 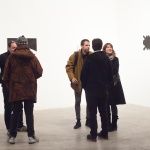 Inter-we, an art symposium on gender liquidity
Round table Crosswords with Juanjo Oliva and the artists