Espronceda, Institute of Art and Culture has organized during February 2020 the first VR / AI Residence IMMENSIVE, where international artists who work with virtual (VR) and augmented reality (AR), program in code, use sensors, look for big satellite data and interact with other new technologies, share residence for three weeks to co-create interdisciplinary projects in groups and advised by international curators of new media art.

The residence will culminate with the IMMENSIVE VR / AI Residence SHOW 2020 event, which in the image of the Goldsmith University London and Open Rijsakademie Amsterdam Degree shows, wants to offer the visitor the creative prototypes that the artists devised and also a sample of their previous individual work.

To start the event there are important speakers:
Ms. Kay Watson, digital curator of Serpentine Galleries London, and Ms. Louise Enjalbert curator STARTS residences IRCAM C. Pompidou, followed by a round table with Mr. Ulrich Schrauth. , from the VHRAM Festival.

The exhibition will show four projects that have been created in groups during the residency:

SKNXSYTNH, a xenotransplantative skin, by artists Cenk Güzelis, Mohsen Hazrati and Josecarlos Florez. This project on body and skin expansion between the real and digital world uses new technologies such as kinetic sensors, VR, or transformation of data into sounds through an algorithm, with an analog performance of the artist.
The experience expands in space through projections and sounds.

Invisible Universe, a VR Prototype by Kris Pilcher, Lauren Moffatt and Mohsen Hazrati. It is an experience of virtual reality and interactive projection where the human being is placed in changing landscapes according to the big data he receives from the space observation made by the Charles Allen telescope that explores several points of the Universe

Occultation, a VR experience and sensory performance by artists Uwe Brunner, Bettina Katja Lange, Chiara Passa and Joan Soler-Adillon. Through a performative VR experience, the viewer interacts with forms and objects in real space and these are transformed virtually.

Frictional Forces, a VR project and performance by artists Shivani Hassard and Clarice Hilton. It is a Virtual experience in which the body acts at an analog level, you feel the resistance of materials, sound vibrations. The result is a multisensory experience.

To learn more about the previous work of the artists, some of their previous individual projects will be exhibited, such as Mohsen Harazti’s VR psychedelic: Tey-Al-Tool Interactive, Lauren Moffatt’s interactive volumetric VR experience: Beyond the Rubicon, 2019, in the one that explores emotion and memory, and many others.

IMMENSIVE VRAI Residence SHOW 2020 wants to bring to Barcelona’s public the creative immensity that arises from interdisciplinary work, the application of new technologies and co-creation where the group overcomes individual milestones. An experience of artistic innovation and inter / anti disciplinary methodology with a humanistic vocation and a curiosity without limits.

The exhibition will be open to the public after the opening until the 29th of February, from Tuesday to Saturday, 16h to 20h. 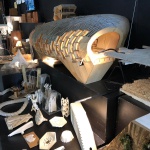 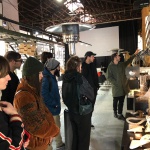 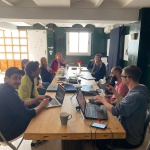 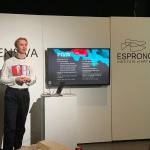 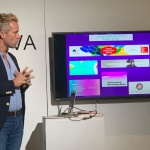 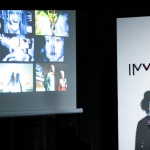 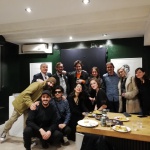 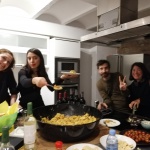 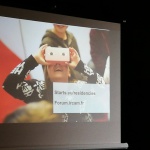 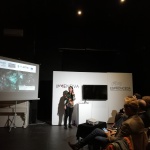 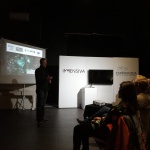 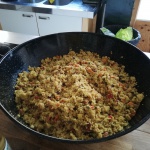 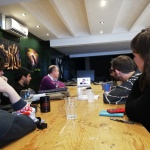 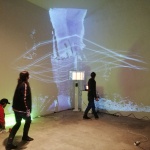 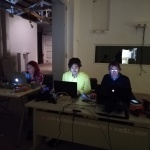 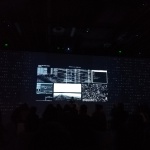 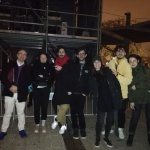 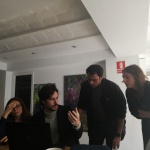 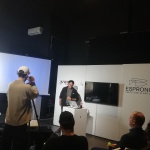 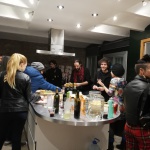 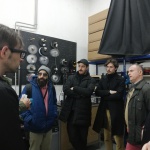 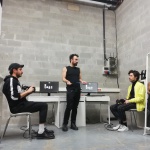 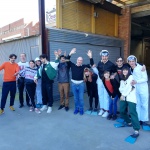 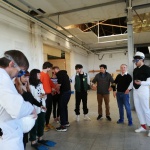 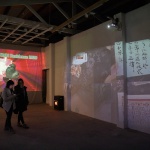 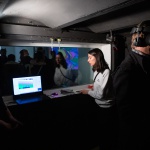 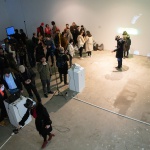 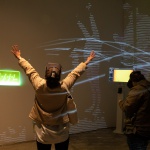 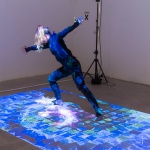