Espronceda – founded 2013 in Barcelona – is an innovative and contemporary art project. Espronceda provides an international platform and multi-disciplinary environment for artists, curators, and everybody else who believes in the importance of art, culture and education for more creativity and a better World. Espronceda fosters established and aspiring international artists to develop their work and creativity, and to spread their inspiration beyond their physical stay in the space. 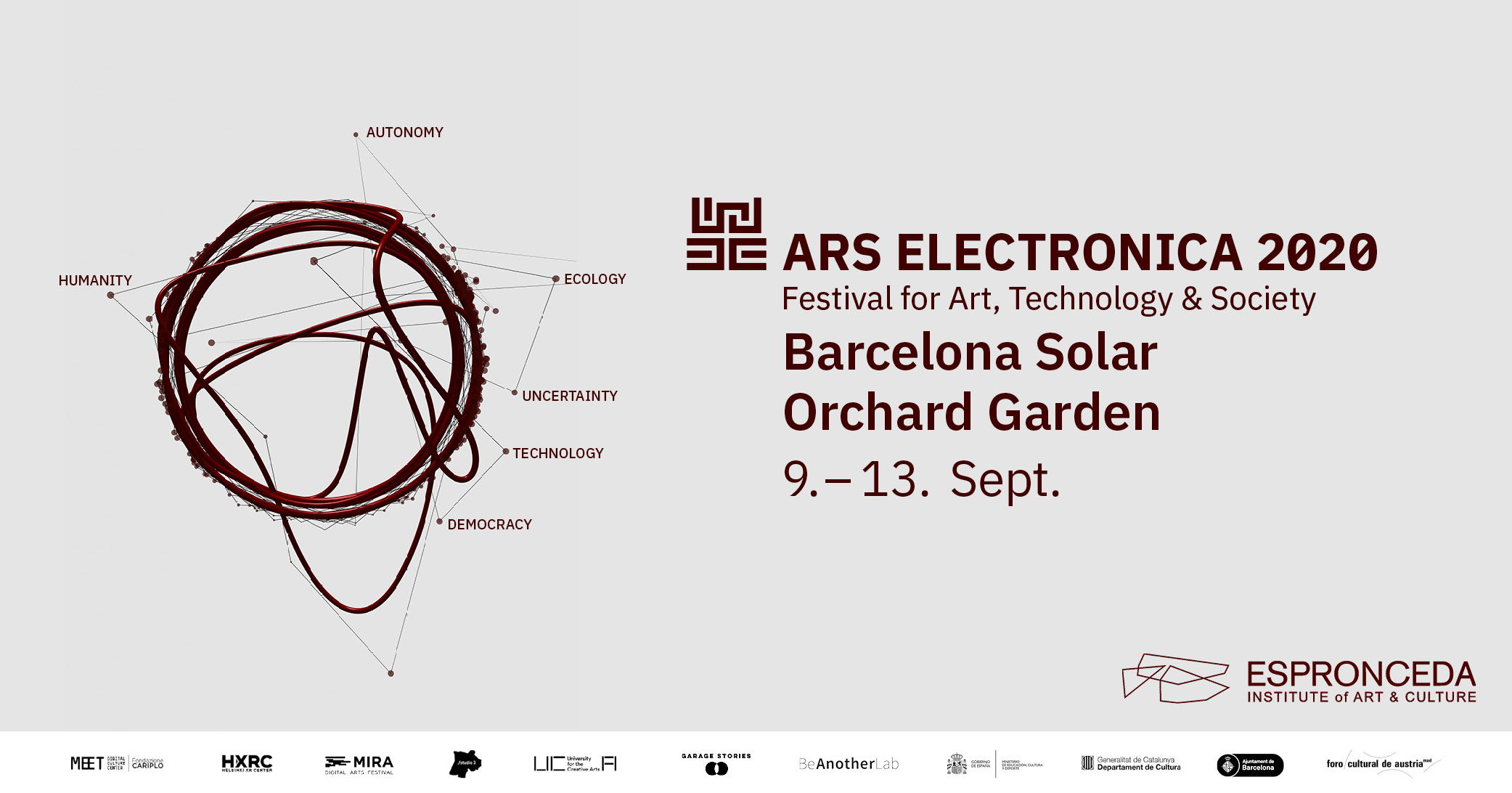 Espronceda
Dont miss the performance of Anja Calas (former artist of QUINTESSENCE DOME LAB 2020) at Haimney this evening, at 7pm.
In 'still connecting' there's a search for the questions: how do we connect? aren't we all part of the same cell? the artist plunges into the reconnection of the structure: either flesh, dust or metal, what do we use to connect with others, what do we feel?

To get to know more about the artist you can also check here: https://www.espronceda.net/?portfolio=paul-pretzer-2

Here we go! Some more pictures about the amazing projects presented during this weekend! We will keep posting more and more during the week, stay tuned!

Espronceda
WONDERS is a journey across natural phenomena beyond
human perception aiming to generate primordial aesthetic emotions
such as wonder, admiration, awe, and the sublime. Pioneer cyborg
artist Moon Ribas is equipped with a system of sensors and actuators
allowing her to translate natural events into movement. These events
are detected either in real-time or the very day of the performance by
scientific instruments across the globe. As such they serve as a score
for the performer to embody earthquakes, volcanic eruptions, and
cosmic explosions. A system of wearable sensors developed by Felix
Schoeller captures Moon Ribas’ gestures and transforms them into
sounds, which modulate Ferran Belda’s interactive visuals projected on
the surface of the dome. At the interface of performance, augmented
reality, creative coding, and storytelling, WONDERS aims to generate
primitive peak emotions, and remind the audience, sitting in a circle
around the performer, of the fragility of human constructions and
vastness of the cosmos.